Is it easy to eat vegan in India? To be honest, it's quite easy! In India, a large part of the population is vegetarian for religious and ethical reasons. Therefore, you will find vegetarian food everywhere. And then many of the vegetarian dishes are ‘accidentally’ already vegan anyway.

However, veganism as a concept is not yet very well known in India and is hardly practised outside big cities. So be prepared for people not to know much about the term ‘vegan’.

In this article, we'll give you an overview of the vegan options in Indian cuisine, how to veganise vegetarian dishes and where to find substitutes for meat and dairy products.

In Indian cuisine, ingredients like milk, yoghurt, paneer (cottage cheese) or ghee (clarified butter) play a big role. Keeping this in mind, you can bypass these or ask if these ingredients can be omitted.

Milk is used in chai and many sweets. Yoghurt (curd) is popular as an accompaniment to spicy dishes and is for example served as raita. Paneer is popular in all kinds of curries, which you can recognise by their name, e.g. Palak Paneer. Ghee is often used for cooking, especially in North India, so it's hard to leave it out. But when frying flatbreads, you can ask not to use ghee when ordering.

In big cities like Mumbai, Delhi and Bengaluru or in trendy Goa, you can now also find restaurants that offer vegan dishes or are vegan throughout. You can even search for vegan options in the delivery app Zomato and the website HappyCow.net helps you find vegan restaurants in your area.

In normal restaurants, you should not ask for vegan options because this question can lead to misunderstandings. It's better to be specific about what ingredients you don't want.

Lucky you, there are already many dishes in India that are vegan anyway. Street food is not vegan, but since it is prepared right in front of you, you can influence the ingredients. Spiced nuts, fruits and corn always make for good snacks between meals.

South Indian dosa (rice pancakes) and idli (steamed rice balls) are often served with vegan accompaniments such as coconut chutney and tomato sauce. Most flatbreads such as roti, chapati, papadam and puri are vegan (if they are not fried in ghee). Note: Naan, on the other hand, is usually prepared with yoghurt and fried in ghee. 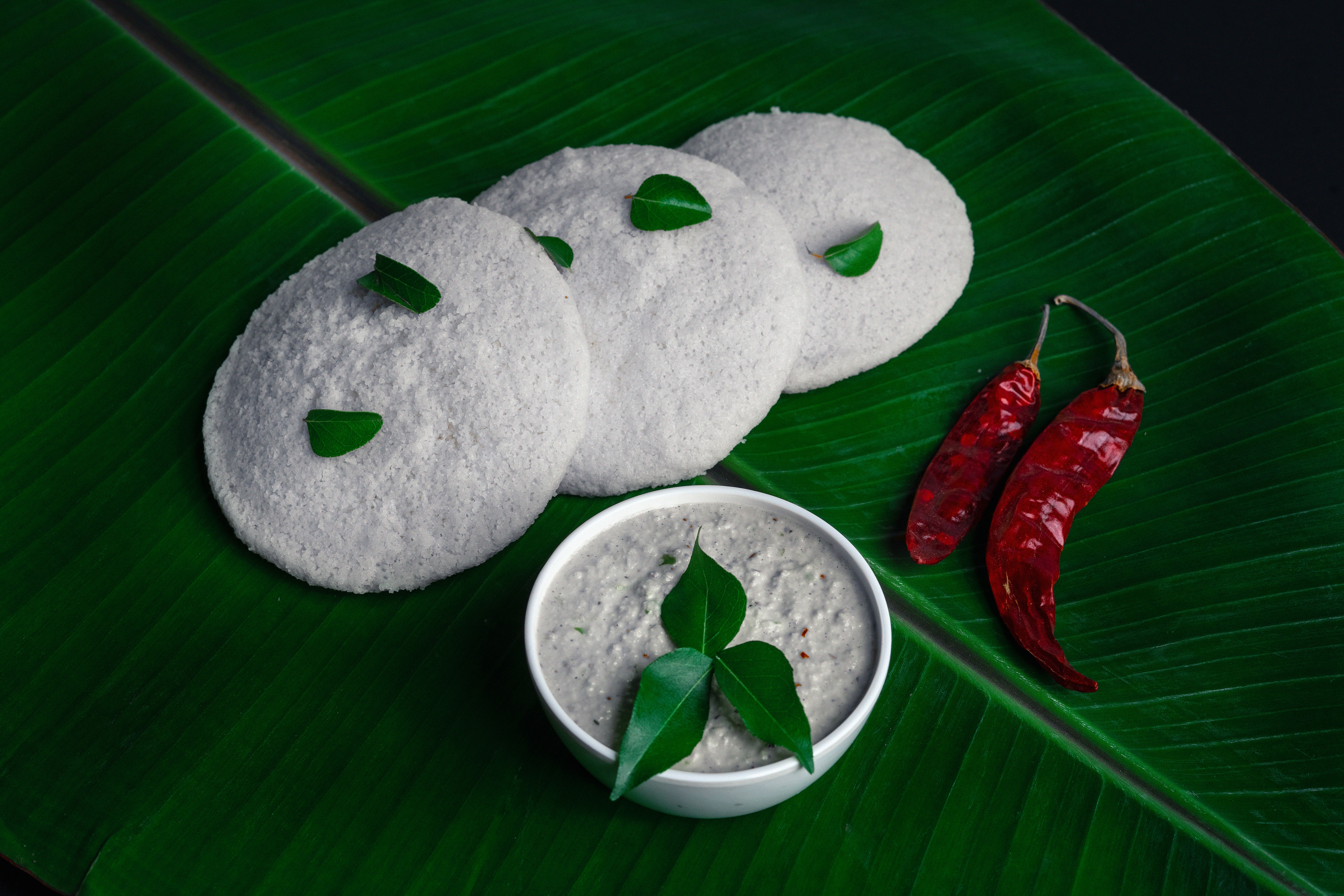 While our supermarkets offer more and more vegan substitutes for milk, cheese and meat, things are different in India. In the big cities, you can find milk substitutes in well-stocked supermarkets. However, you will have to look a little longer for tofu, cheese and yoghurt substitutes. All these little helpers for eating vegan in India are unfortunately quite expensive.

With young companies dedicated to developing vegan substitutes for Indian cuisine, veganism is becoming more and more established. Evolved foods (meat and paneer substitutes) and Nutiva (vegan ghee) are pioneers for a movement that is sure to grow in the coming years. Already, some well-known brands offer vegan options, such as the yoghurt producer Epigamia.

There are regional and religious differences in diet that you can take advantage of when eating vegan in India. For example, South Indian cuisine generally uses less cream and cheese, as the base for curries here is predominantly coconut. Coconut oil is also used for frying rather than ghee.

In the Jain religion, everything that could kill animals is avoided when eating. This includes not only meat, fish and eggs, but also potatoes, onions, garlic and carrots. Because with everything that grows underground, the smallest organisms are killed during harvesting. Milk, yoghurt and butter, however, are allowed in Jain cuisine. Jain restaurants are always labelled as such.

The miracle spice Kala Namak, which you already might use for vegan egg dishes, is also common in India. Originally from Pakistan, it is used to season snacks, chutneys and fruits. Perhaps this will inspire you to create your own culinary innovations.

As you can see, eating vegan in India goes without missing out on the huge variety of flavours. If you have any questions or tips about vegan food in India, please let us know!

Sankranti - a festival for harvest, kites and the sun

States of India - "Unity in Diversity"

German Ambassador to India: Living in a new society wit...

How to find the best accommodation and hotels in India?