Living and working in another culture presents many challenges. But the first step to mastering them is to gather knowledge about the other culture. Only if you know what different ways of working and mentalities are like in the workplace, can you adapt to them and take advantage of them. This article gives you a brief overview of the differences between Indian and German working cultures. This will give you a starting point with the other culture - no matter if you are an Indian working in a German company or if you have Indian colleagues and employees in your own company.

Diversity in the company poses a huge potential to use resources more successfully. Check out our article here!

Hierarchies within the company

As in many other areas of everyday Indian life, you will also find clear hierarchies in most Indian offices. Although Germany is also known for rather strict rules in the workplace, the situation is fundamentally different in the two countries. In Germany, the formal work culture often finds expression in the clear distinction between leisure and work situations, which is particularly recognizable through the use of “Sie” as a formal address as opposed to “Du”.

Also read our article on New2 Germany which explains the correct usage of “Du” and “Sie”.

In India, on the other hand, things can sometimes be more informal within a workgroup, which is also due to the widespread use of English in office jobs. Within the company as a whole, however, there are often even more levels of hierarchy than in Germany. In most offices, you will not only find employees with different levels of work experience, but also a lot of support staff who perform activities such as transporting documents within the company or maintaining the workspaces. In many Indian offices, there will even be an assistant preparing chai – deliciously spiced black tea with milk – for all the employees. In Germany, employees as well as the bosses will divide tasks around the office space amongst themselves, even preparing coffee. In addition to the great variety of tasks performed by the staff members in India, there can be large differences in the level of qualification of the people working at one and the same workplace. This can lead to greater disparities, and thus often steeper hierarchies, between the employees of a company than in Germany. 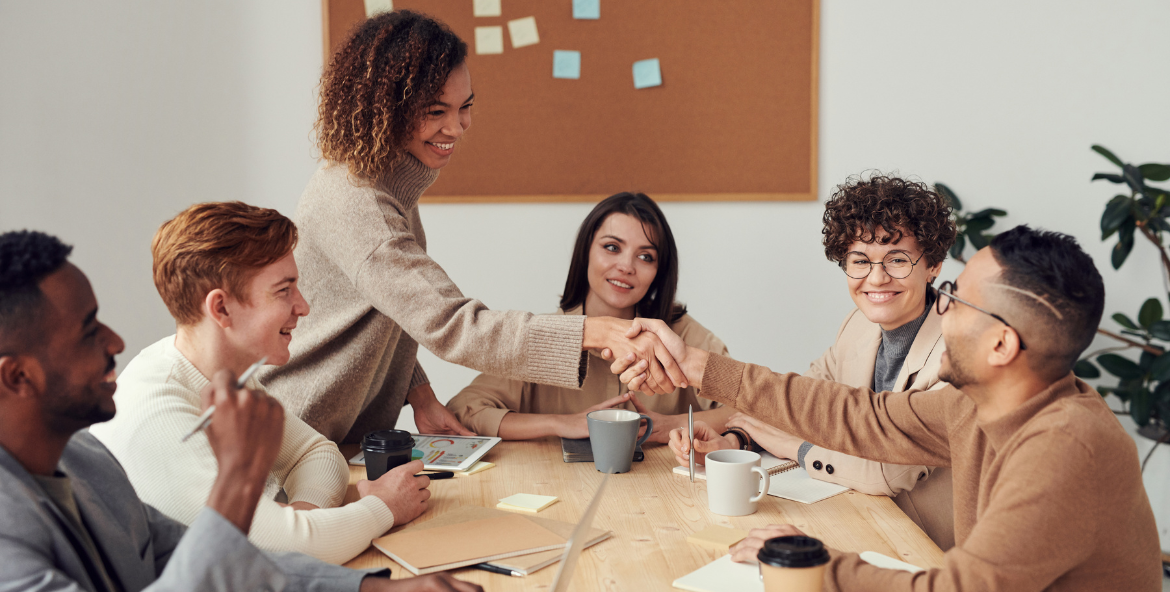 Germans are said to be very structured and orderly. At least in German work culture, a certain degree of systematics is expected. The many lists and Excel sheets in the workplace are an expression of a need for order in thoughts and processes. Precision and attention to detail are certainly qualities that are valued in German companies. But by the fiftieth Excel list at the latest, you will realise that these very virtues can also become an obsession. The stereotype of strict Germans has a lot to do with these structures and rules that many impose on themselves in order to achieve the best possible result. For loosening up, a splash of Indian work mentality could be helpful.

It is not only in the world of work that a high degree of flexibility is required in India. Even for everyday hurdles, creative solutions (jugaad) have to be found again and again. This is also reflected in the way Indians work. They find a solution for (almost) every problem, which may not be perfect, but still serves its purpose. And they have a deep trust that the challenges can somehow be overcome.

Even in the New2 team (we have both Indian and German employees), conflicts often arise at the interface between flexibility and systematics. But this is precisely where we see our strength. We can learn a lot from the conflict. In this way, the German colleagues get used to a little more composure and quick rethinking, while the Indian colleagues learn to appreciate the advantages of a structured way of working. 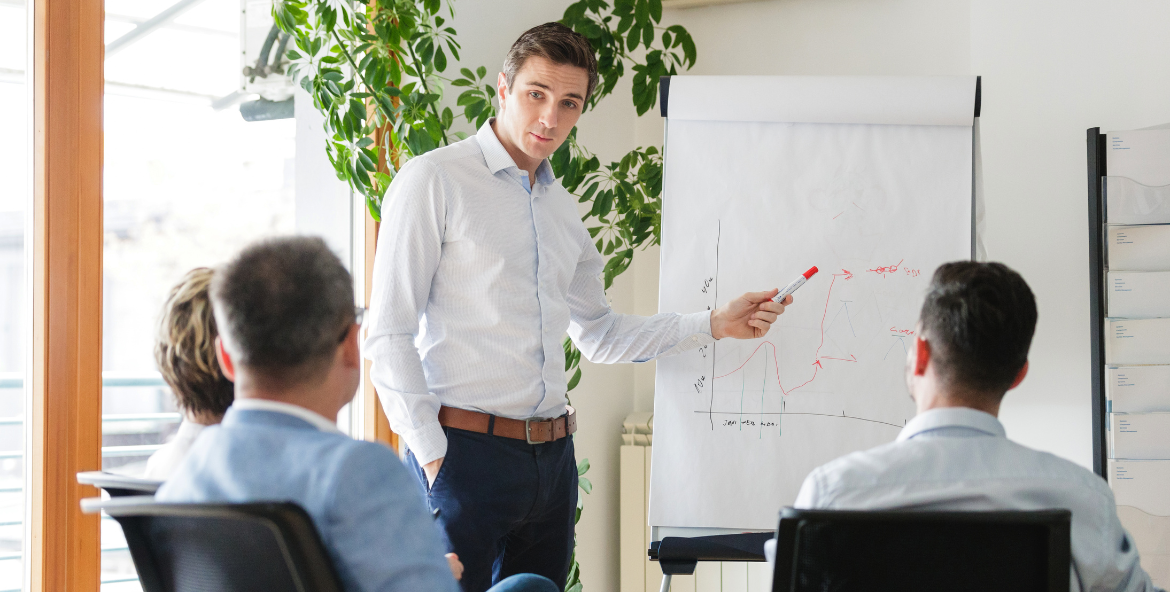 Direct and indirect communication in the workplace

Communication is one of the most important aspects of successful cooperation. Especially in an intercultural context, this often leads to obstacles. But just knowing that communicative styles are also an expression of culture can avoid conflicts.

In German work culture, directness and constructive criticism are highly valued. This can be taken as very harsh, but is very rarely meant personally. The desire for precision and a good result are paramount for German employees. If something does not meet the requirements, then "there is no talking around the hot puree" (German phrase: “um den heißen Brei herum reden”). This means that criticism is expressed openly and bluntly. However, this then only concerns the work and does not exclude the possibility of sitting together over an after-work beer (German: Feierabendbier).

In Indian work culture, the personal relationship between employees is much more important. Therefore, criticism will never be expressed as harshly as in Germany. Maintaining good relations and respect for the other person are essential. Criticism can also be given indirectly to other people and only reaches the right place in a roundabout way. While this works well in India, Germans will quickly feel betrayed.

Do you know other differences between these two work cultures or do you have stories for us about them? Feel free to post them in the comments, share them in our FORUM or send them directly to [email protected]!